LESSON 6
: The Disappearing“Queen of the ”

LESSON 9
The Strange Case of Dr. Jekyll and Mr. Hyde

LESSON 10
“Live Each Day As If It Were Your Last” 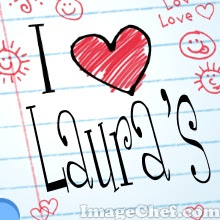